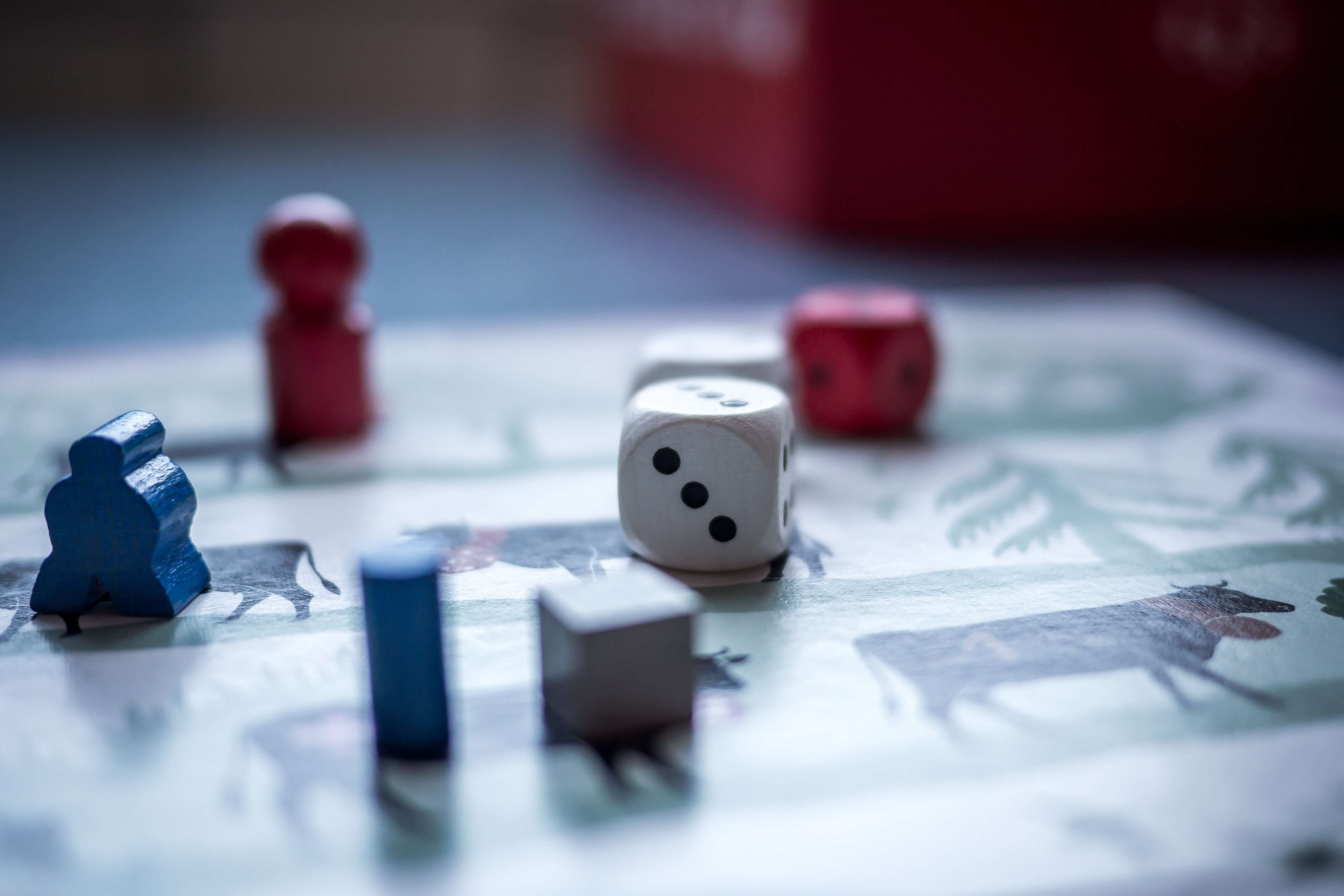 Naval Ravikant mentioned on his episode of the Knowledge Project, the idea that life is a single-player game and the harm of playing 'status games'. We're all likely aware of the downsides doing things for status, but I had not heard of it described in this way. From Naval,

What does this mean?

Those who are competing for social status or political status are competing in a zero-sum game. This is because in order for one person's status to increase, another person's status needs to decrease. In order for one person to win, another person must lose. It's a battle of ego. You'll recognize this bidding of social status as "one upping", which is well described in this video:

On the other hand, wealth building is positive-sum. This means when I create value, or wealth, it creates greater value for everyone. For example, when Willis Carrier invented the air conditioning, it didn't just make him wealthy, but raised the standard of living of millions of Americans. In fact, in economics, this is known as the "fixed pie" fallacy, that there is a fixed amount of resources and wealth must be transferred from someone else in order to be acquired. This explains why most of us live more comfortable lives than even the richest of those generations before us.

This is important because it forms the type of mindset you develop. People who play status games must by definition "one-up" others. They are in a a battle for status, which turn them into combative personalities. As a result, they are always going to dislike those who do better than them.

Yet life is a single player game. Building wealth (either through creating businesses, saving money, or buying a home) does not take anything away from others. It builds a mindset that is focused internally, on one's own progress and improvement. This is also summarized by Warren Buffet's scorecard:

This is a good reminder that the pursuit of greater status has an impact on your mindset. An inner "scorecard", is a surer path to creating long-term wealth, health, and lifting up those around you.